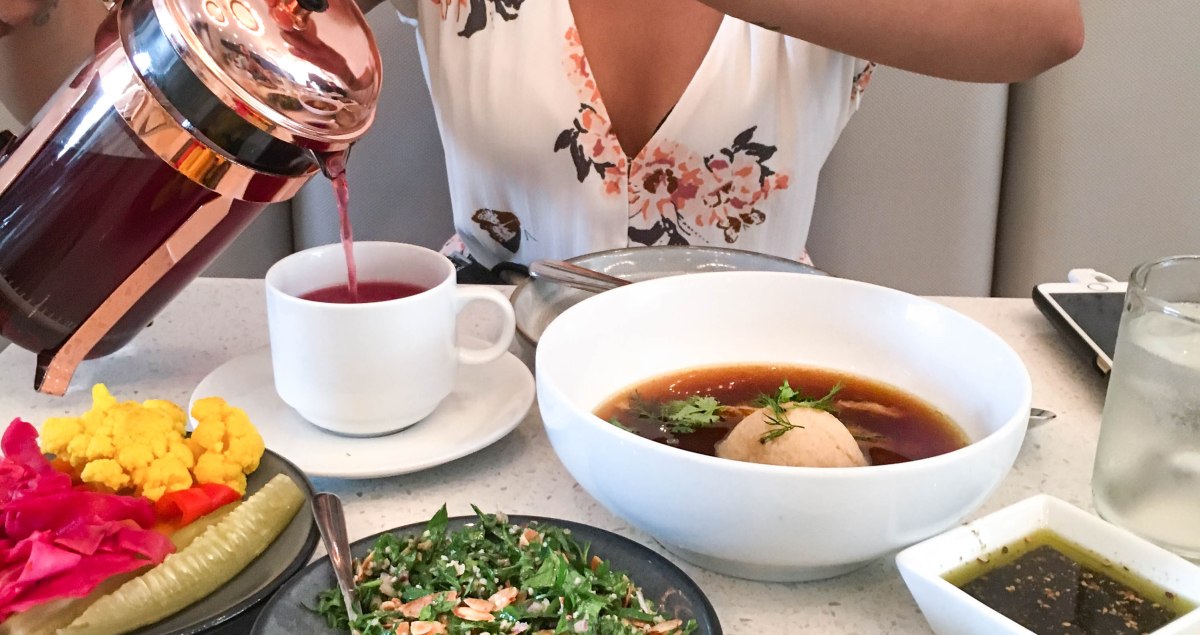 One of my favorite things to do while traveling is finding good places to eat. Part of the experience is expanding your palate. “Have an alligator on a stick!” After a few short days in the warm city of New Orleans, I felt that my stomach was quite pleased with all the flavorful yums!

I was lucky enough to have friends that lives in NOLA because it’s always nice to link up with locals when trying to find the best restaurants or hole in the wall spots. Instagram also helped with pinpointing spots that provided the pretty aesthetics for your picture perfect foodie gram game. Below is a list of the places that I would suggest to anyone going to New Orleans, Louisiana.

French Truck Coffee, 1200 Magazine St, New Orleans, LA 70130 – I would recommend trying their cold brew. I got their cortado, and there’s a bar across the street for your friends who prefer having a beer while you’re sipping on coffee. 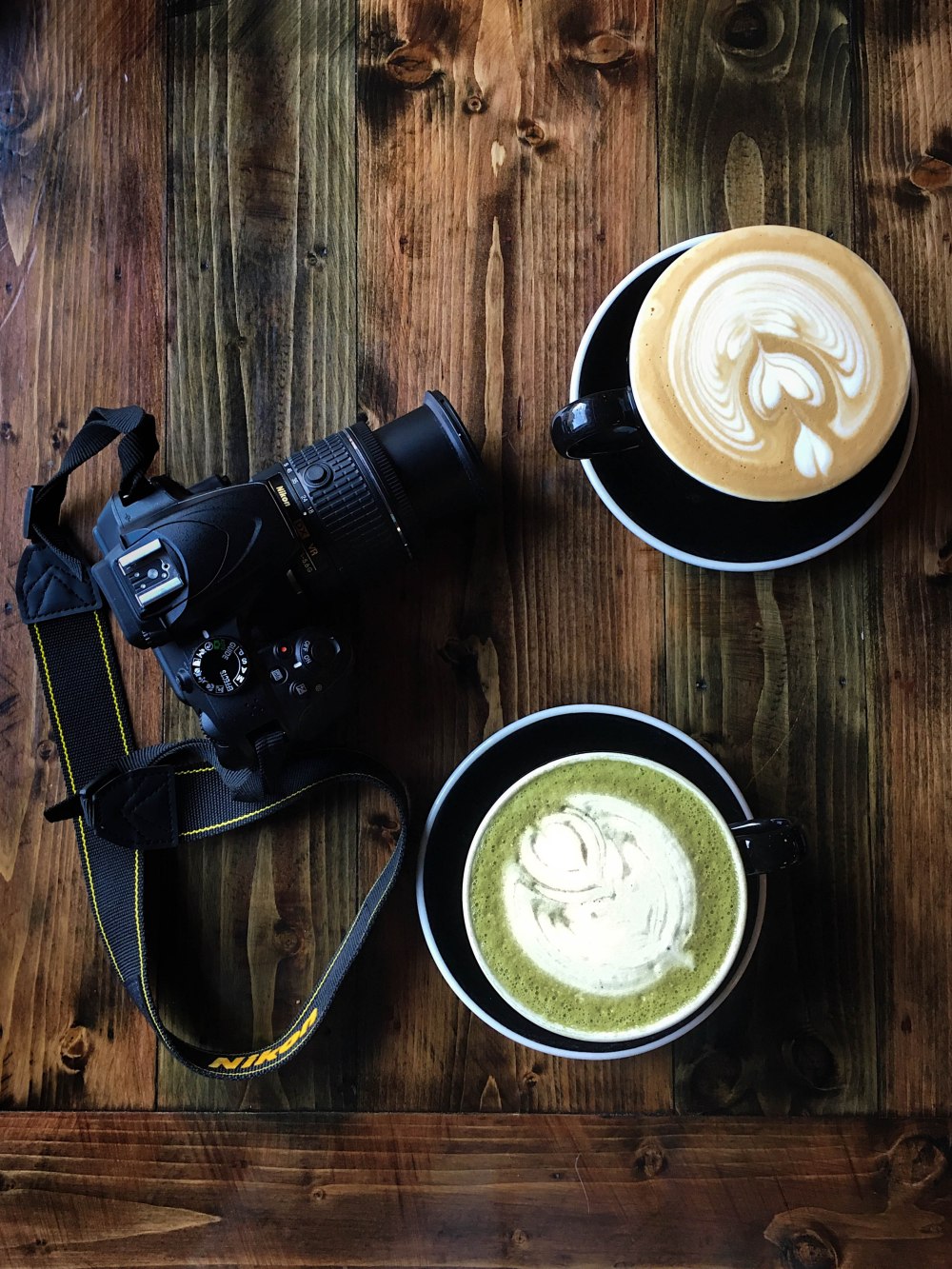 Mojo Coffee House, 1500 Magazine St – a very hipstery vibe in this place. They make matcha lattes which is an absolute yum! I get mine without the sweetener because it’s always sweet in and itself but if you’re not much of a tea person then I would suggest getting one of their lattes with a flavor shot, like hazelnut. 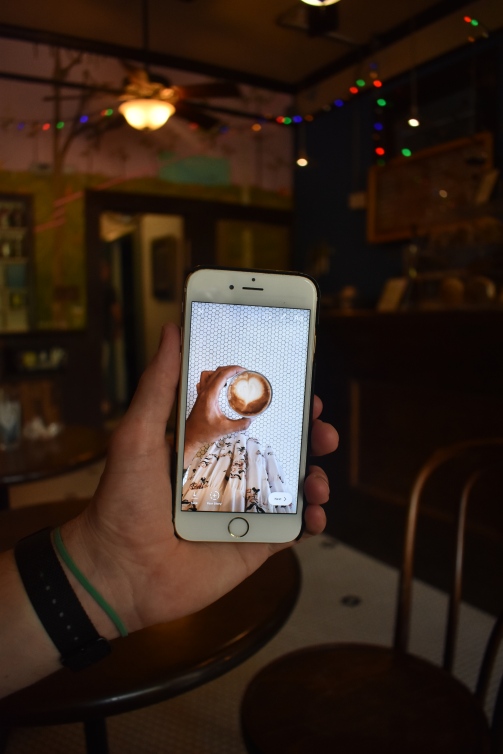 Hey! Cafe & Coffee Roastery, 4332 Magazine St, New Orleans – patterned floors, christmas lights, the total feels of a coffee shop and it sits a couple of doors down from a record store. 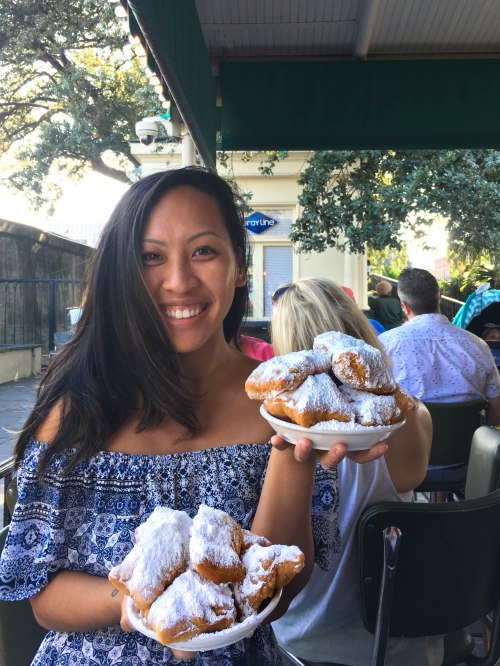 Cafe Du Monde, 800 Decatur St, New Orleans, LA 70116 – If you’re in Nola and you don’t have a beignet then something is wrong! After walking around for several hours, we had to stop in and get messy with these delicious plates.

District Donuts, 2209 Magazine St – As soon as our plane landed, I demanded that we go straight to District Donuts on Magazine so I can get my sugary fix. They make their sandwich out of donuts, by the way. Also their Vietnamese cold brew is pretty delicious! 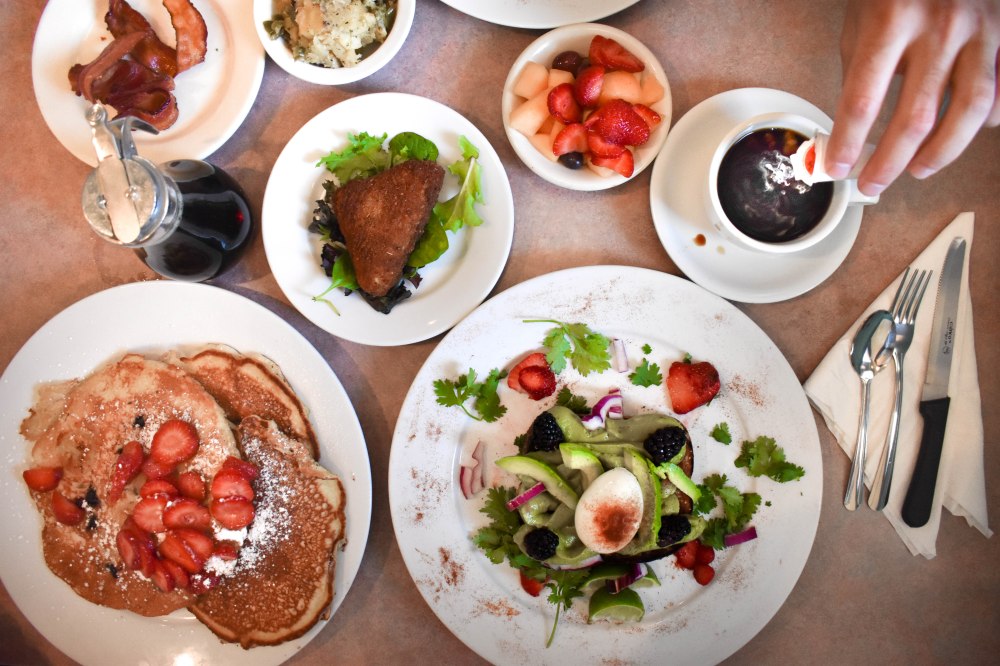 Russel’s Marina Grill, 8555 Pontchartrain Blvd, New Orleans, LA 70124 – I was one of those annoying customers that asked her waitress, “What is the prettiest food on the menu? I’m doing it for the gram.” She replied sweetly that the avocado toast, which happens to be my favorite, is probably the prettiest. When they brought out our food, we noticed that ours was slightly more colorful than the table beside us and I think that has to do with our awesome waitress. A+ here. 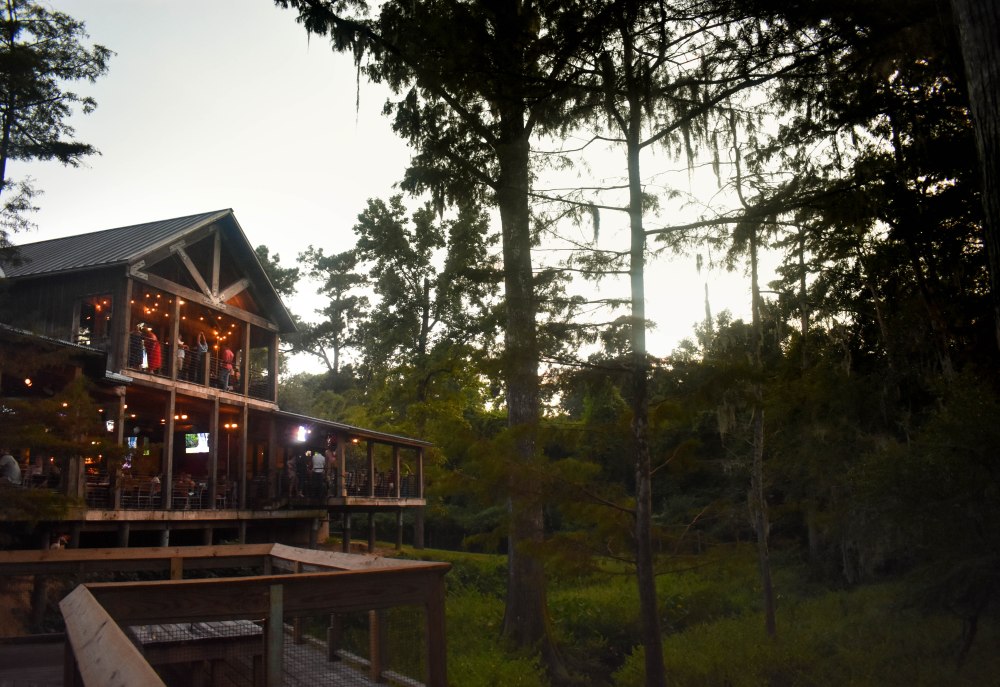 Chimes, 19130 Rogers Ln, Covington, LA 70433 – If you’re sort of bored with the city life, I would suggest getting out and going over to Mandeville/Covington where it’s more low-key. This particular place is cool because while you’re waiting for a table, they let you go outdoors and walk their bridge path towards the swamp. It’s lively and you can even see  chicken and goats hanging around so it’s perfect of the kids.

Shaya, 4213 Magazine St, New Orleans, LA 70115 – I saved the best for last! In my opinion, eating out is more than just simply eating: it’s a combination of things like atmosphere, customer service, and overall good food. After spending days eating fried things and a lot of cajun-esque meals, it was nice to have something different. We found this authentic Israeli restaurant on Magazine Street. Everything was delicious! There was not a single thing where I was like “meh.” I would recommend going here for a nice lunch that will leave your belly satisfied for days.

Other various stops that were not photographed were having alligator sausage in the French Market, Gelato from a small cafe in the French Quarter, a Bloody Mary from a giant pickle jar, and this restaurant where I can’t remember the name but they had the best banana bread pudding thingy ! New Orleans possesses so much food with so many rich flavors. You’ll never want to eat bland again. Although I did gain 3lbs in four days so I guess there really was a downside to all the good eats. HA! 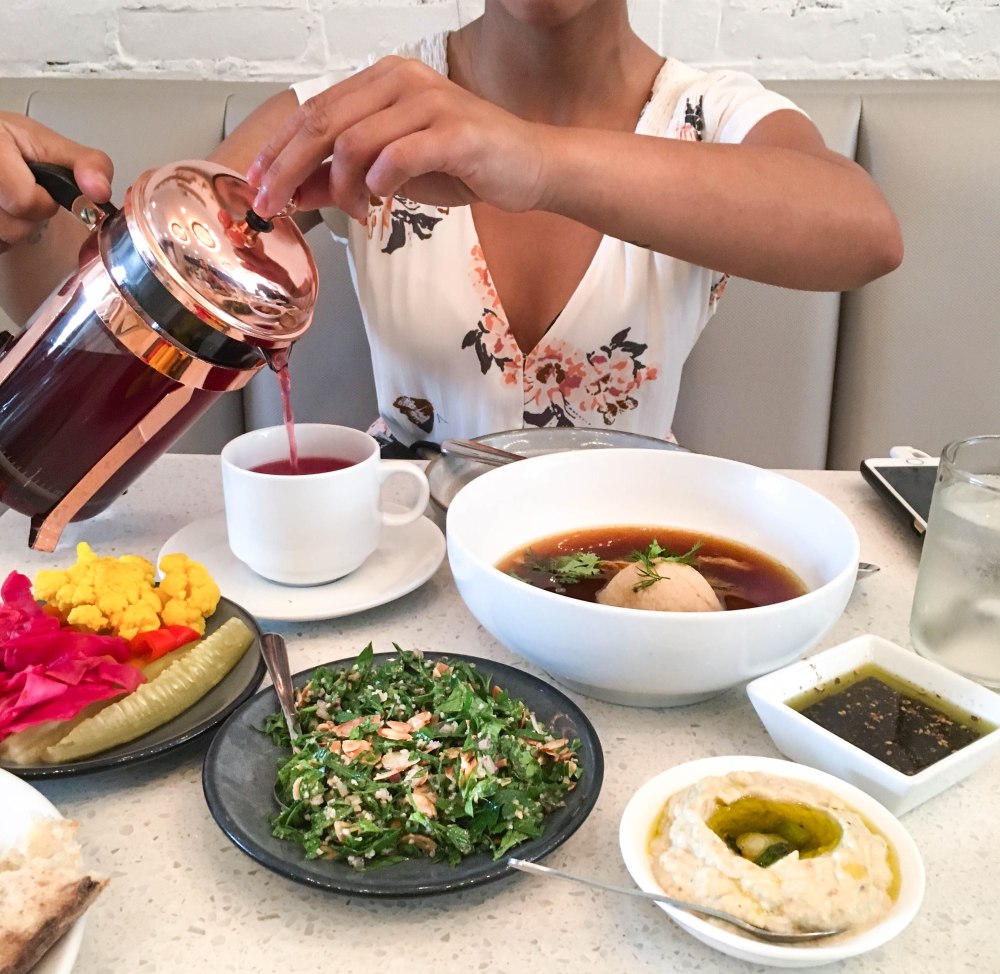 One thought on “Eateries in New Orleans”

There was an error retrieving images from Instagram. An attempt will be remade in a few minutes.